Drawing and Painting Hints  and Tips

lots of basic advice to improve your art

Technical skill is important, but if you wish to be an artist there are other important elements to consider. Here are just three of them.

The artist has to have mastery of the techniques and skills with which he/she creates art. Like all great artists and indeed sportsmen, musicians and actors as well, true virtuosity makes the mastery of technical skills look deceptively easy. It is usually based on lots of hard work. Other elements here might include: 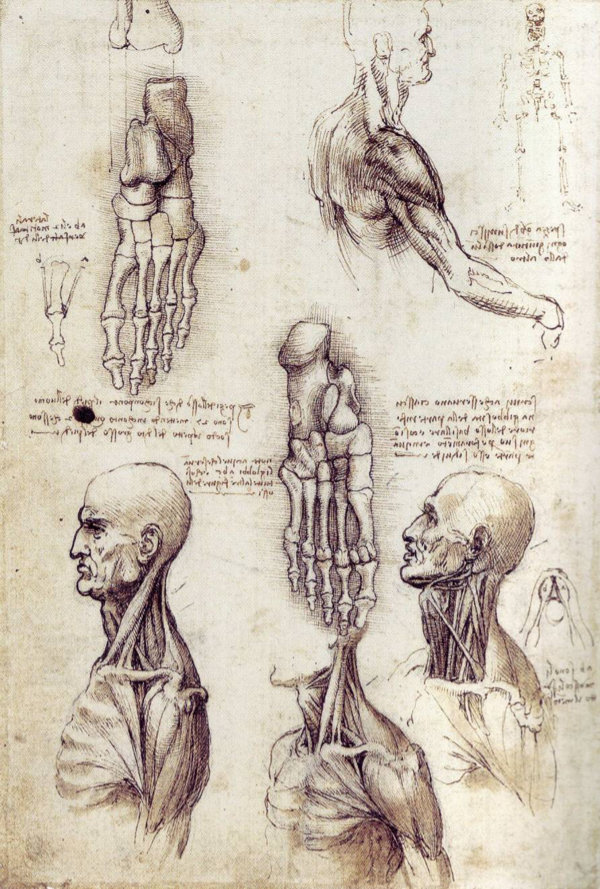 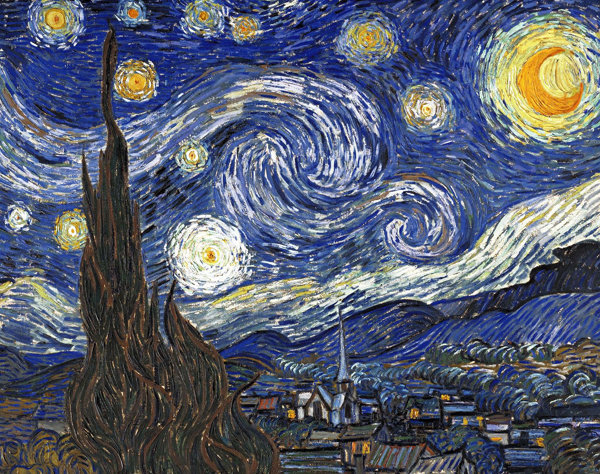 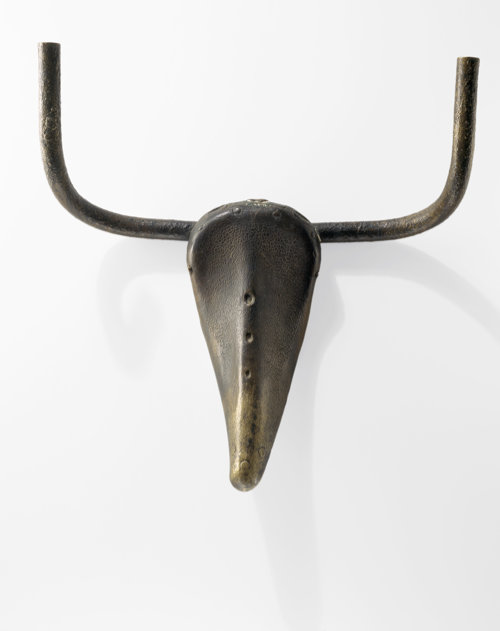 Since the Renaissance Western Society has encouraged, praised and valued innovation. To be the first in any endeavour almost certainly ensures a place in history. This is one reason why famous artists likes Picasso are seen as giants of art. They innovate whereas others merely develop or extend the innovation of others. Innovation by definition challenges accepted rules, conventions and ideas. To be a true innovator requires great courage and determination. Ways in which innovation could be achieved might include the following:

Artists who have total belief in and complete commitment to, the works they are producing, have the potential to produce great works of art. Their total belief in their idea is one of the elements that give credence to their work. Artistic vision is also to do with the ability to see, exploit or give meaning to the chaos and absurdity thrown up by nature and humanity. Other ways in which artistic vision might manifest itself are:

Hopefully, this gives some insights into what it is to be an artist and why they create what they do.

About the Author: Paul Priestley